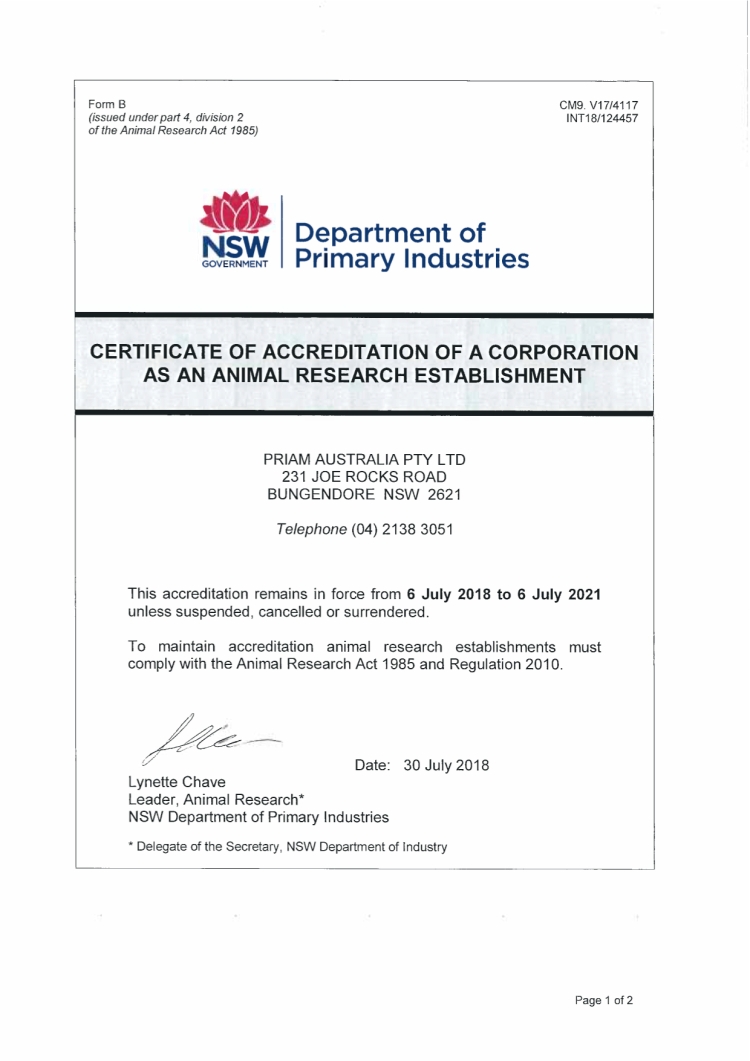 Australia’s first and to date, only CITES Approved Captive Breeding Program for an Appendix I Species. 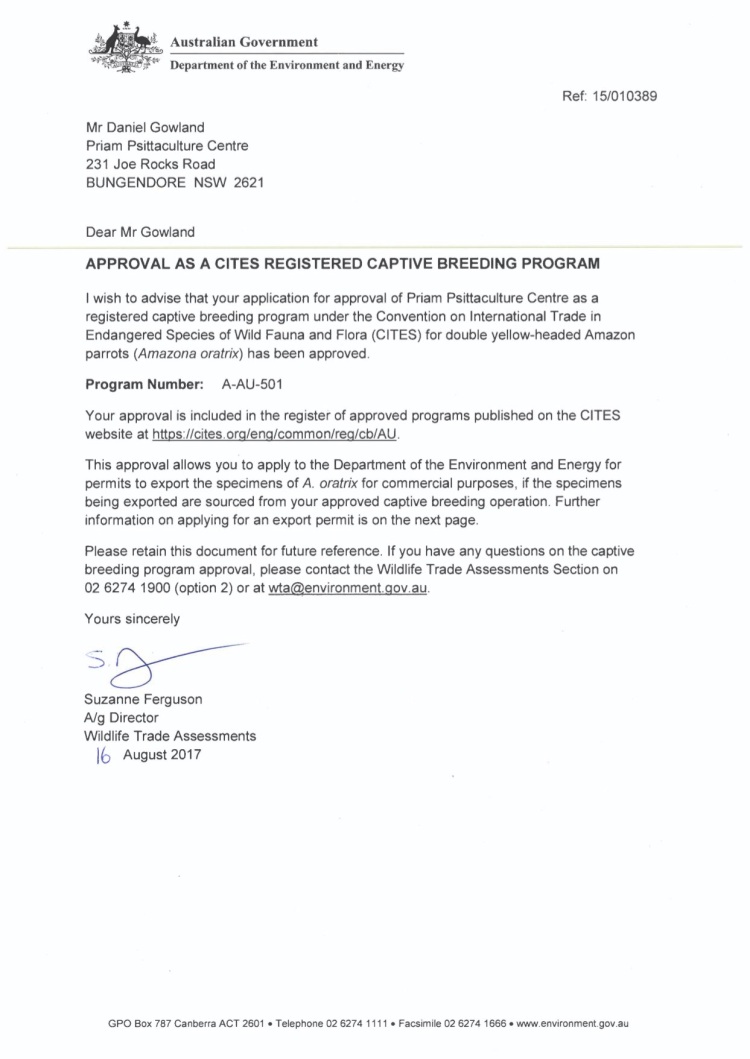 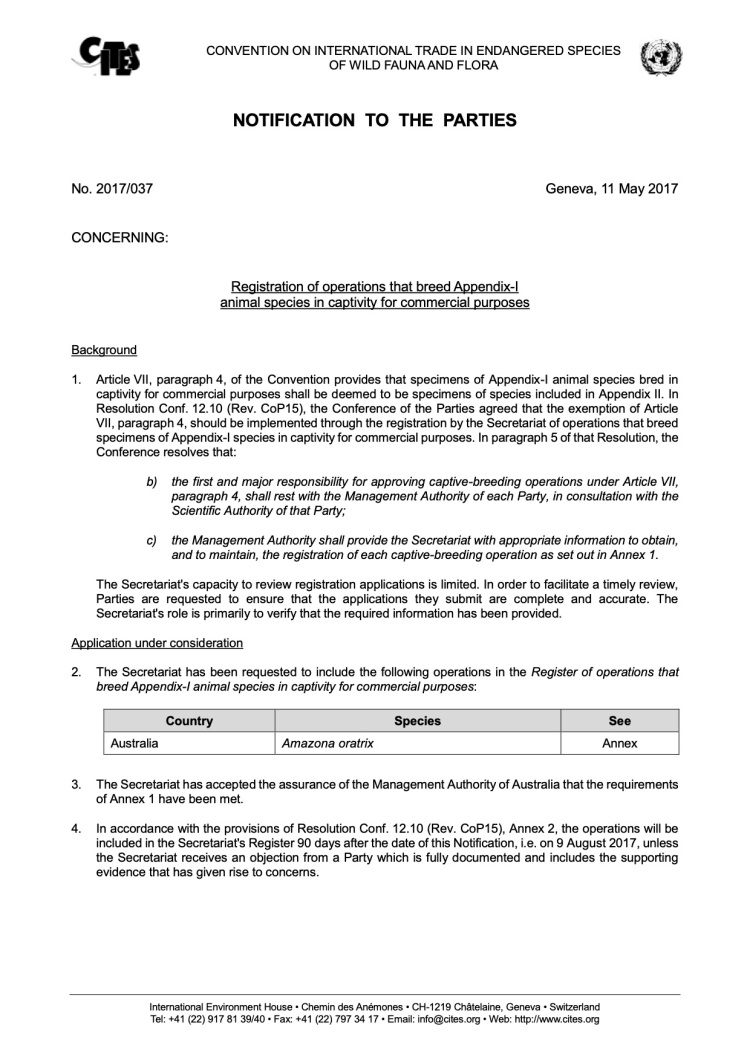 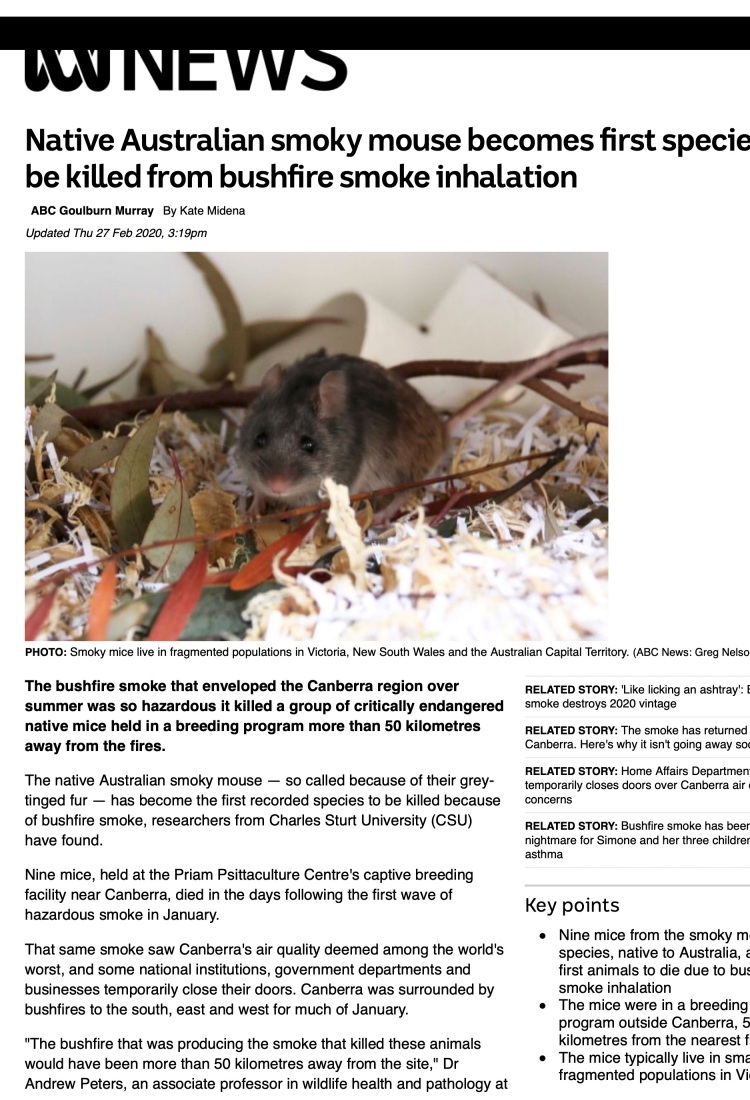 Habitat selection and genetic diversity of a reintroduced ‘refugee species’

A ‘refugee’ species is one with a current distribution that has been restricted to a subset of their former niche by threatening processes. Conservation opportunities for such species can be limited by a poor understanding of habitat requirements, where habitat models are based on current distributions and not the innate capacity of the animal to survive where threats are managed. We examined patterns of habitat selection by a putative refugee species, the threatened New Holland mouse Pseudomys novaehollandiae, following reintroduction into historic habitat (habitat that corresponds to a currently unoccupied component of its former niche). Current New Holland mouse populations exist predominantly in coastal heath habitat of select vegetation and fire history, and these environmental conditions differ greatly to those found across the species historical distribution. Using a novel, non‐invasive method of detection for the species, we investigated patterns of habitat selection following reintroduction into historic habitat, where the species primary threat of exotic predators has been removed. We also assessed the changes in genetic diversity measures across three stages of the reintroduction process (before, during and after) using microsatellite markers, to reflect on past efforts in maintaining genetic diversity. We found that historic habitat can still support New Holland mouse populations and identified more diverse potential habitat for the species. We also identified loss of alleles and an increased inbreeding coefficient at the captive breeding stage, but these findings were not statistically significant. This study expands on our limited understanding of habitat requirements and the fundamental niche of the New Holland mouse, highlighting new potential conservation opportunities.